On our bestseller bracelet, and other popular bracelets on our online store, they have these carvings on it. Some buyers of the Pixiu bracelet prefer to buy the one with carvings even if they don’t understand what it means. So on this post I would like to share the meaning of these proverbs.

It’s pronounced OHM-MAH-NEE-PAHD-MAY-HUM. It’s comprised of four words, and those four melodic words are all the words on many of those colorful Tibetan prayer flags.

Om mani padme hum is an ancient Buddhist mantra. In English, this rhythmic chant literally translates to “Praise to the Jewel in the Lotus.” This might not make much sense to new yogis or even to well-practiced yogis, but the mantra’s essence is powerful and pure.

Mantras are short phrases, usually in the Sanskrit language, that are used by Buddhists, especially in the Tibetan Mahayana tradition, to focus the mind with spiritual meaning. The most well-known mantra is probably” Om Mani Padme Hum”.

As the Dalai Lama said, its meaning is “great and vast” because all the teachings of Buddha are wrapped up in this one phrase.

Om mani padme hum is one of the most commonly chanted mantras in yoga.
Many people consider this to be the most powerful, all-encompassing chant in yoga. So don’t be afraid in your next yoga class. Give it a try and chant away!

There are many reasons why yogis choose to chant this powerful mantra, but here are a few main benefits:

There are a lot of different meanings and different opinions on what each syllable means. Generally, each syllable represents one of the six goals of Buddhist existence and helps heal or purify and bring forth the positive qualities associated with that goal.

Let’s take a look at the meaning of each word in the mantra:

唵: Om = the vibration or sound of the universe; represents divine energy and generosity and purifies the ego. The sound, Om, is believed to be the primordial sound of all creation. The universe was created with Om and it holds within it all that is, was and ever will be.
Buddhists believe that the sound vibration of Om cleanses away pride. They also believe that the syllable of Om lives within the samsaric realm of the gods. Om helps us dissolve our ego and cultivate kindness and generosity whenever we recite it.

Alleviate the suffering of the heavenly beings; the heavenly beings enjoy longevity and happiness, so they rarely think about death and future life. Before the end of their lives, they will lose their luster, become odorous, and be abandoned by their friends and suffer great suffering. When chanting this syllable, those who practice will think of the sufferings of the sentient beings in the heavenly realm and will make them suffer.
This not a word but an evocation of spiritual power and the presence of the absolute. It is known throughout Asia in several religions, especially Hinduism.

嘛: Ma = represents ethics and purifies jealousy and the attachment to fleeting pleasures. It lives within the samsaric realm of the jealous gods and reciting ma over and over helps us loosen our jealous attachments while cultivating ethical behavior, learn the freedom of letting go.
Alleviate the sufferings of all beings of the Shura Taoism; they are full of hatred in their hearts, they are very jealous of all kinds of enjoyment in the heavenly realm, and they often fight against the sentient beings in the heavenly realm. They reduce pain and contemplation.

呢: Ni = represents patience and purifies want or desire
Relieving human suffering and misfortune; everyone must experience four kinds of suffering: birth, old age, sickness, and death, as well as other kinds of natural disasters, human disasters, and other disasters. When it comes to the word “what”, the practitioners think of the pain in the world and develop sorrow, and return the merits to the sentient beings in the world to reduce the pain.
The ni syllable in particular is believed to dissolve our attachments to desire and passion while cultivating our ability to be patient with ourselves and others. It resides within the samsaric realm of the human being.
The entire word Mani means “jewel” or “bead.”

叭: Pad = The symbol of purity, represents diligence and purifies ignorance and judgment.
Pad is a syllable that dissolves our attachments to the many prejudices and judgmental notions we have while cultivating the quality of perseverance.

咪: Me = represents concentration and purifies attachment. This me syllable helps dissolve our attachments to being possessive while also cultivating our powers of concentration.
In addition to the sufferings of all beings of the Hungry Ghost Path; beings born in the Hungry Ghost Road suffer from cold, heat, fear, and fatigue. At the same time, because of their bad karma, they are not allowed to eat for life, and they often suffer from hunger and thirst. Practitioners will think of the suffering of hungry ghosts and feel compassion, and return their merits to pray for their sufferings to be removed.
Together, padme means “lotus flower,” and represents wisdom.

吽: Hum = the unity of all; represents wisdom and purifies hatred.
Hum represents the spirit of enlightenment. With the syllable, hum, we work to dissolve our attachments to aggression and hatred.
Reducing the suffering of all sentient beings in hell; sentient beings born in hell, because of their horrible karma, call on all kinds of suffering in hell, such as the illusion of burning fire, freezing bones, landslides, and persecution of ghosts, etc. Wait, the pain is inexplicable and cannot be freed.
We instead cultivate our own innate wisdom.
Hum is said to lie within the samsaric realm of hell. Hum also indicates that which cannot be disturbed by anything.

It is unshakable and unmovable.

The mantra is most often recited, but devotional practice may also involve reading the words, or writing them repeatedly.

The Jewel Is in the Lotus

As you can see, this is a powerful mantra with a lot of meaning behind it. The one phrase that is said to sum it all up is this: “The jewel is in the lotus,” or “Praise to the jewel in the lotus.”

This is to say that within all of us is the lotus flower, it’s just covered up by a lot of mud and muck.

Reciting this mantra over and over again, with the right intention, is believed to get rid of the mud and muck until we are as sparkling, pure, compassionate and wise as the lotus flower itself.

According to a lecture given by the Dalai Lama, while it’s a good idea to recite this mantra over and over again, one must simultaneously meditate upon the meaning of each syllable.

In other words, we have to practice with the appropriate intention and understanding of the mantra.

Have you ever used mantras for spiritual healing? Chanting a mantra is one of the best ways to attract abundance and positive energy. Here is one of our favorite mantras that you can try for yourself today…

Om Mani Padme Hum
This is the most powerful mantras used in Buddhist mantra meditation. Reciting it even once is said to clear negative karma and bring you closer to enlightenment.

Here are just some amazing benefits of reciting this mantra:
1. You mind will become attuned to the path of virtue.
2. You will create a strong sense of personal morality, which will not diminish.
3. People in your life will be harmonious with you.
4. You will always have enough financial well-being and wealth to live well.
5. You will always be protected and served by others.
6. You will not lose your wealth to thieves and robbers.
7. You will have the ability to succeed at whatever you choose for yourself.

Friendly reminder to those who have Pi Xiu/Pi Yao Bracelets

I just want to remind you that you should watch my YouTube playlist “Pixiu Bracelet” https://bit.ly/3gdi7h8 to learn how to use and take care of the bracelet. It is not just to buy and wear them and then wait for things to happen like money raining from heaven. It won’t work that way. There are...

What is Pi Xiu or Pi Yao?

My fascination and passion for Chinese culture has driven me to practice Feng Shui. Some of my relatives and friends have been practicing it already when I was a child but since I was brought up from a very religious family, I did not think about it until lately.  There are a lot of Chinese... 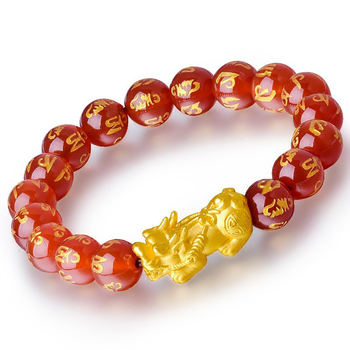 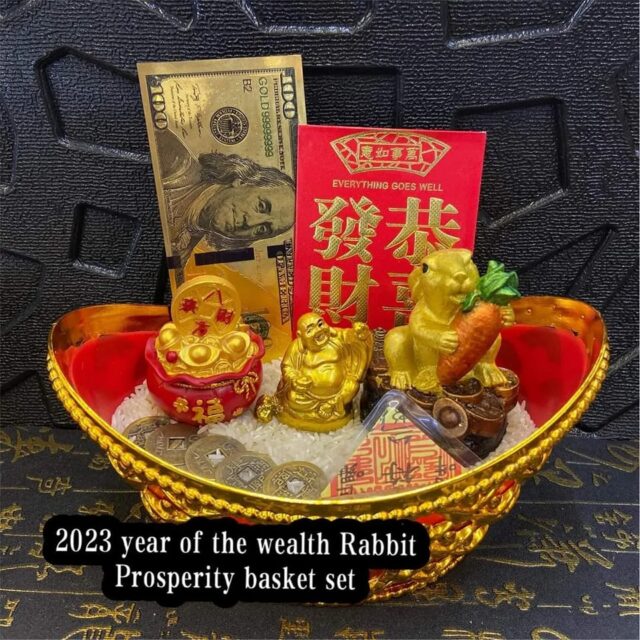 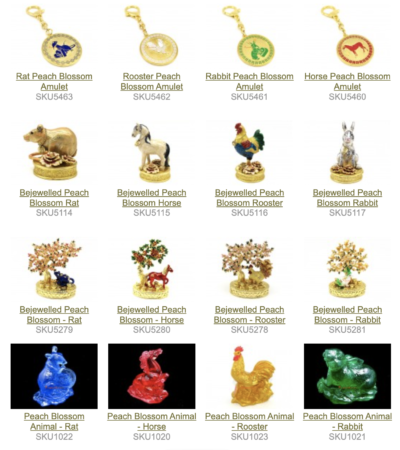